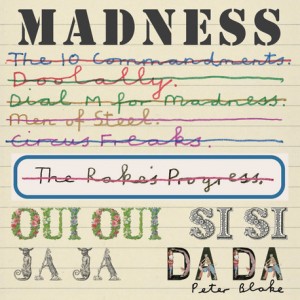 Madness have unveiled the new lyric video for forthcoming single ‘Misery’ produced by Owen Morris. The band are touring throughout the summer remaining dates as follows: