Charlie Andrew nominated for another MPG 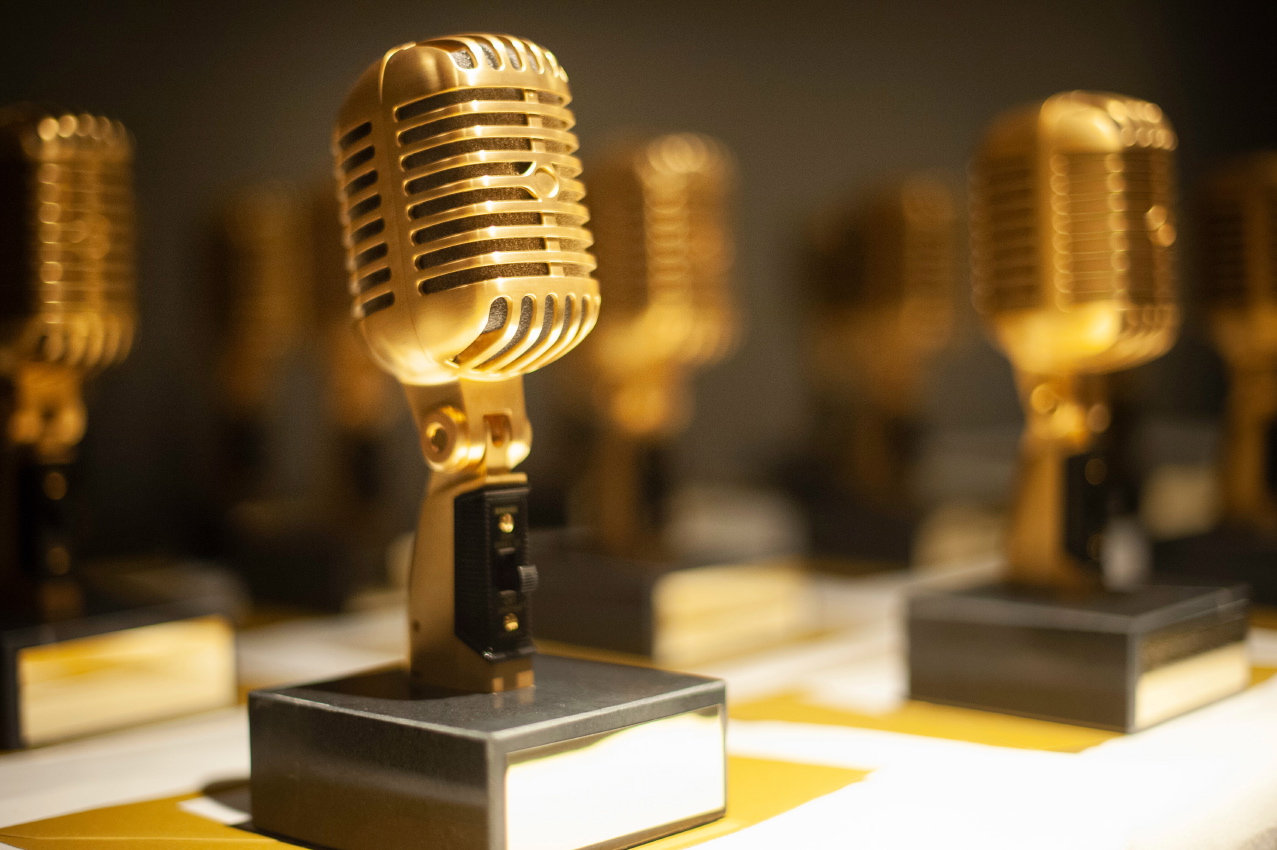 Posted at 14:37h in Uncategorised by Garethmetrics 0 Comments
0 Likes
Share

We’re very proud to announce Charlie has been nominated for another MPG award! He’s been nominated as vocal producer of the year, for his work with London Grammar, Wolf Alice, Johnny Flynn and Robert Macfarlane and Finnegan Tui. It’s the first time the category has been included in the awards, Charlie is a previous winner of the Breakthrough Producer of the Year and Producer of The Year award.