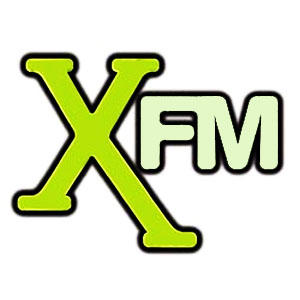 Charlie Andrew recently joined John Kennedy for a chat on his XFM Xposure show to chat about his role/story as record producer and his Music Producers Guild nomination as Breakthrough producer of the year – which he won! The interview was broadcast last night, if you missed it you can listen back on XFM’s website. The interview starts about 1 hour 38 mins into the show.