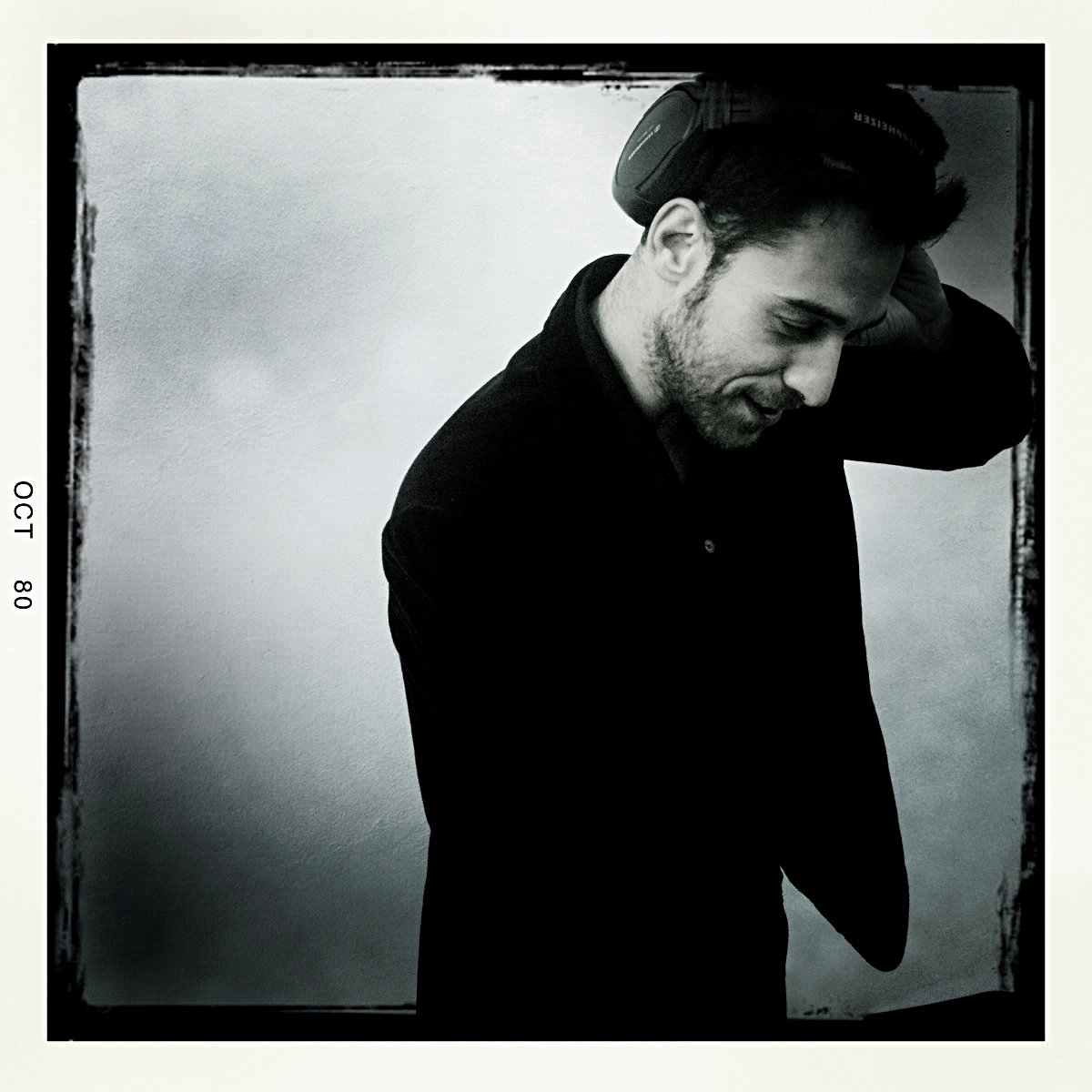 Weâ€™re very pleased to announce the latest recruit to the HannaH Management roster, Guy Katsav! Guy is a producer and mix engineer whose credits include working on key tracks on the no. 1 album by The View, Hatâ€™s Off To The Buskers, as well as the Mercury Award nominated album of 2011 by Brit Award winner Laura Marling.

Working as chief engineer at Soho Recording Studios for three years, Guy worked on albums for The Streets, Groove Armada, Kano and Amy Macdonald among others. In 2007 he launched his own West End studio Katsav Worx.

Since then he has worked with the likes of Noah and the Whale, Sway, Tiesto, I Blame Coco and our very own Man Like Me, as well as re-mixing the track Illegal Attack for Ian Brown.