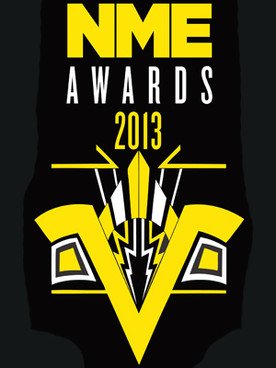 Hannah’s producers have been well represented at this years NME awards with the Charlie Andrew produced ‘An Awesome Wave’ by Alt J up for album of the the year and the Rory Attwell produced ‘Best of Friends’ by Palma Violets up for track of the year. Further congrats to both bands who are also up for best new band of the year. You can see the nominations in full at nme.comhere.