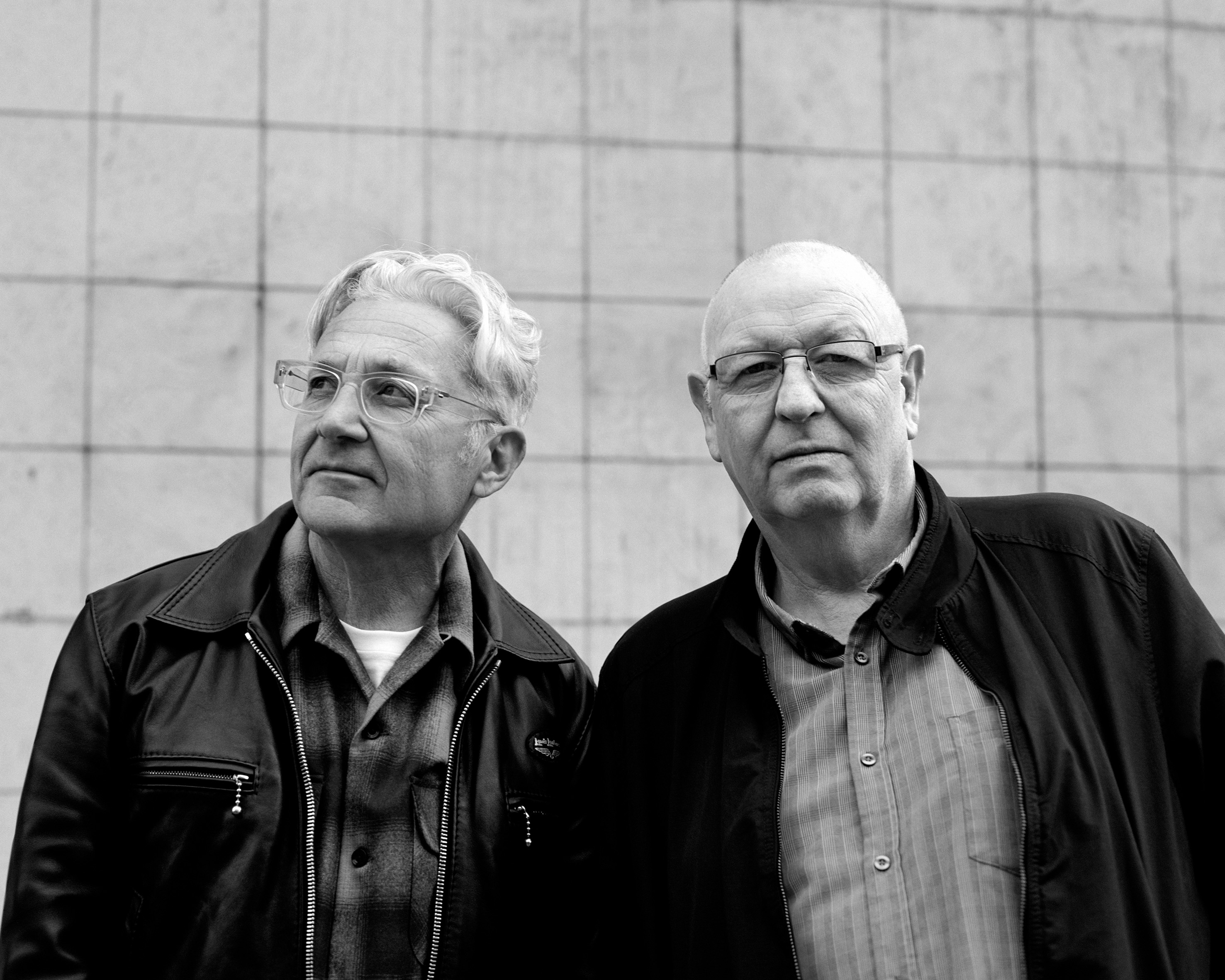 Posted at 15:18h in Uncategorised by Garethmetrics 0 Comments
7 Likes
Share

We couldn’t be prouder to announce that Clive Langer and Alan Winstanley have been awarded the MPG Award For Outstanding Contribution To UK Music. Its the highest honour given at the Music Producers Guild awards and is to recognise their contribution to music over the past 40 years. A huge congratulations from all at Hannah Management!

The award (sponsored by the PPL) will officially be presented on March 1st, along with the other awards of which fellow Hannah producers Charlie Andrew and Brett Cox are both in contention to win awards, having made the final short list for Producer of the Year (Charlie) and album of the year (for both on their work on Alt-J’s Relaxer album which Charlie produced and mixed & Brett engineered.)