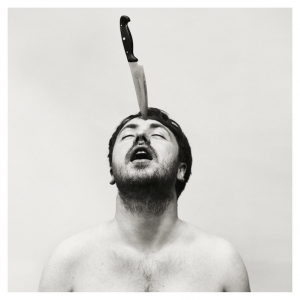 Stereogum have premiered the 2nd single to be taken from the forthcoming Money album ‘Suicide Songs’ which is produced by Charlie Andrew have a listen here: http://www.stereogum.com/1845378/money-ill-be-the-night-stereogum-premiere/mp3s/. The album is out Jan 29th on Bella Union Records.

We Are The Ocean have also posted a video for their new single, a cover of London Grammar’s ‘Hey now’. The track is taken from their album ‘Ark’ which is produced by Peter Miles the video for the song was also shot at Pete’s studio.

You can watch it below.